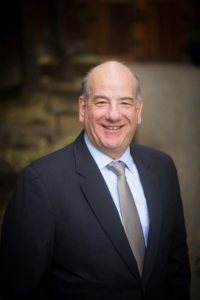 Mr. Stein is also a litigator. He has represented individuals and corporate clients in state and federal courts and in multidistrict litigation, before state and federal agencies, and in arbitration, including before JAMS, the American Arbitration Association and FINRA. Mr. Stein has also served as part-time General Counsel of a high-technology Silicon Valley company.

Mr. Stein’s new book, Even CEOs Get Fired, is an engaging look at how top entrepreneurs and executives protect themselves and how you can too.