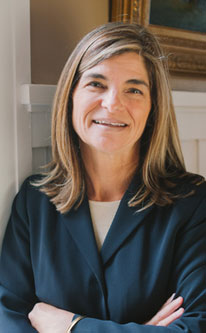 Ms. Zanger earned her J.D. from the University of San Francisco Law School and her B.A. from Santa Clara University. While in law school, Ms. Zanger served as a judicial extern for the California Court of Appeal. Ms. Zanger is admitted to practice law in California, and in the Northern, Central, Southern and Eastern Districts of California.